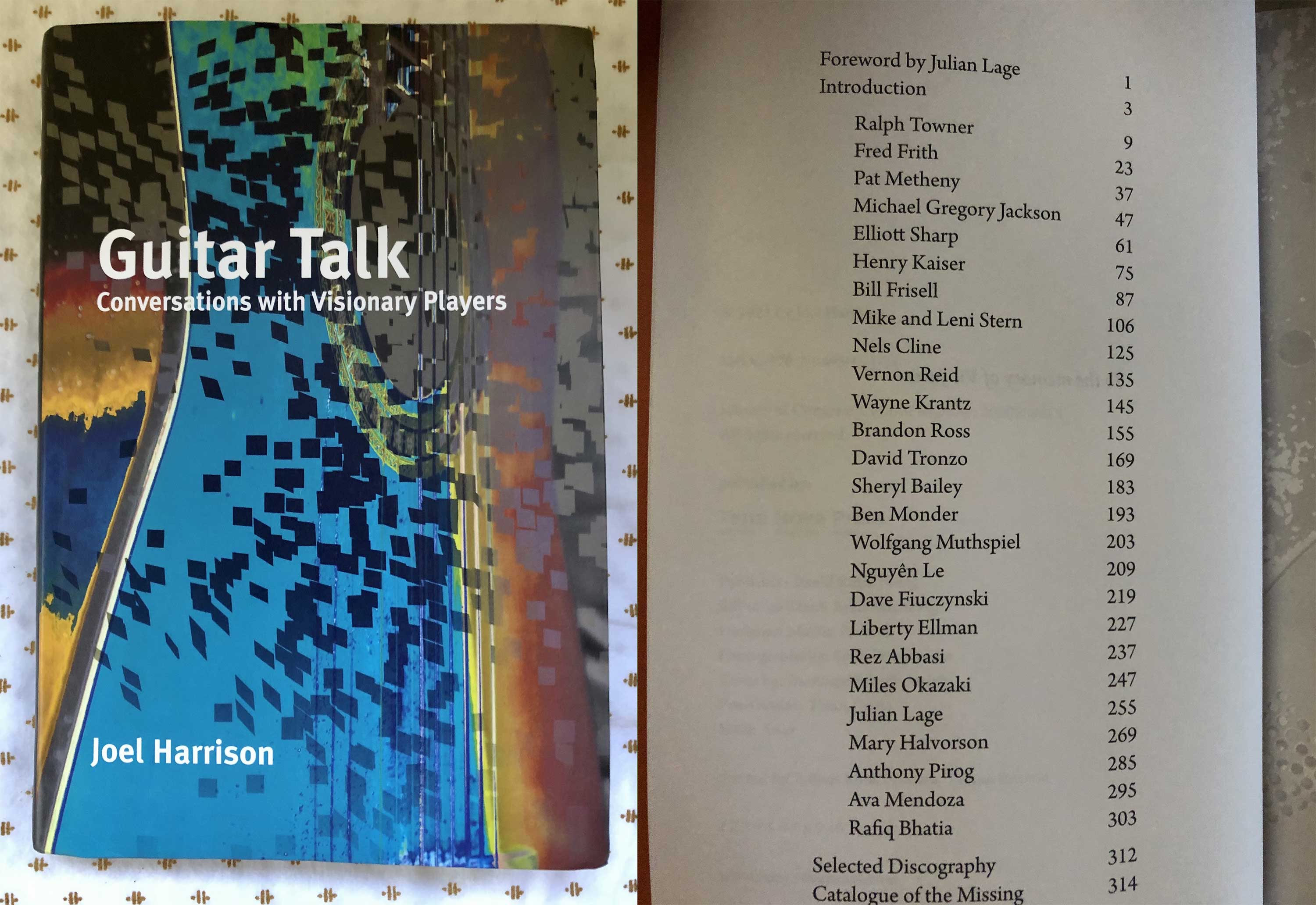 An enormous range of approaches and sounds exist in the modern guitar. The instrument can howl, scrape, scratch, scream, sing, pluck, and soothe. What stands out in this book is not so much the instrument itself, rather the wonderful and idiosyncratic personalities of these bold souls, their sometimes wild, often zigzagging, and ultimately profound journeys toward beauty, meaning, and excellence in their work.

We find out that jazz icon Bill Frisell won a high school band contest playing R&B tunes, beating out future members of Earth Wind and Fire. We learn which of Nels Cline's compositions he wishes to have played at his funeral. Michael Gregory Jackson recounts painful episodes of racism as he stretched between the chasm of avant jazz, rock, and blues in the 1980s. Many more revelations, amusements, and philosophies abound.